Benyamin Nuss was born in Bergisch-Gladbach on the twentieth of June 1989. At the age of six he began piano lessons. He was inspired and encouraged by his father, the trombonist Ludwig Nuss, an internationally renowned jazz musicians. Not only did Benyamin grow up with music from different genres, he really made classical music and jazz his passion. Inspired by Doctor Gradus ad Parnassum from Children’s Corner, he began at the age of ten to study the composer Claude Debussy, and soon after the works of Maurice Ravel.

How elegantly and emotionally he internalizes the music is demonstrated by his first prizes at the 2005 national Steinway Competition “Young Musicians”, and the 2006 international competition “Prix d’Amadeo de Piano” as well as his grant from the Hochbegabtenstiftung (Foundation for the Gifted) ”Best of NRW”. Benyamin Nuss has been studying at the Cologne/Aachen conservatoire with Prof. Ilya Scheps since 2008. Besides his love for classical music and jazz, he had always a passion for Videogames and Videogame music. He was the featured soloist in the award winning Symphonic Fantasies recording and his first CD released by Deutsche Grammophon is a tribute to the legendary composer Nobuo Uematsu, who scored the music for the most famous Role Play Game of all times, Final Fantasy. In 2010 Benyamin did a well-received tour through Germany, where he played in most of the major concert halls, like Berlin Philharmonie, Frankfurt Alte Oper, Hamburg Laeiz Halle, Stuttgart Liederhalle and many more. Besides he appeared as a major soloist of the Symphonic Fantasies and Distand World concerts in Tokyo, Chicago, Cologne and Stockholm. Since then Nuss has played Solo performances on TV, like in Stars von Morgen with Rolando Villazon and performed in front of German Chancellor, Angela Merkel. In 2012, he recorded his second CD for Deutsche Grammophon, Exotica, which was equally successful and was followed by celebrated concerts in Tokyo and Singapore. Recently, he did recordings and concerts for radio, performing Gershwins Concert For Piano in F with the Deutsche Radio Philharmonie – Saarbrücken and Gershwins Rhapsody In Blue and Ravels Piano Concert Nr.2 with the WDR Rundfunk Orchester.

Besides his outstanding abilities as a classical performer, Benyamin is a gifted composer, two of his composition can be heard in Exotica. Apart from classical concerts, he also performs his music with his own Jazz Quartet or in a Trio together with his father Ludwig Nuss and the great bass player, John Goldsby. 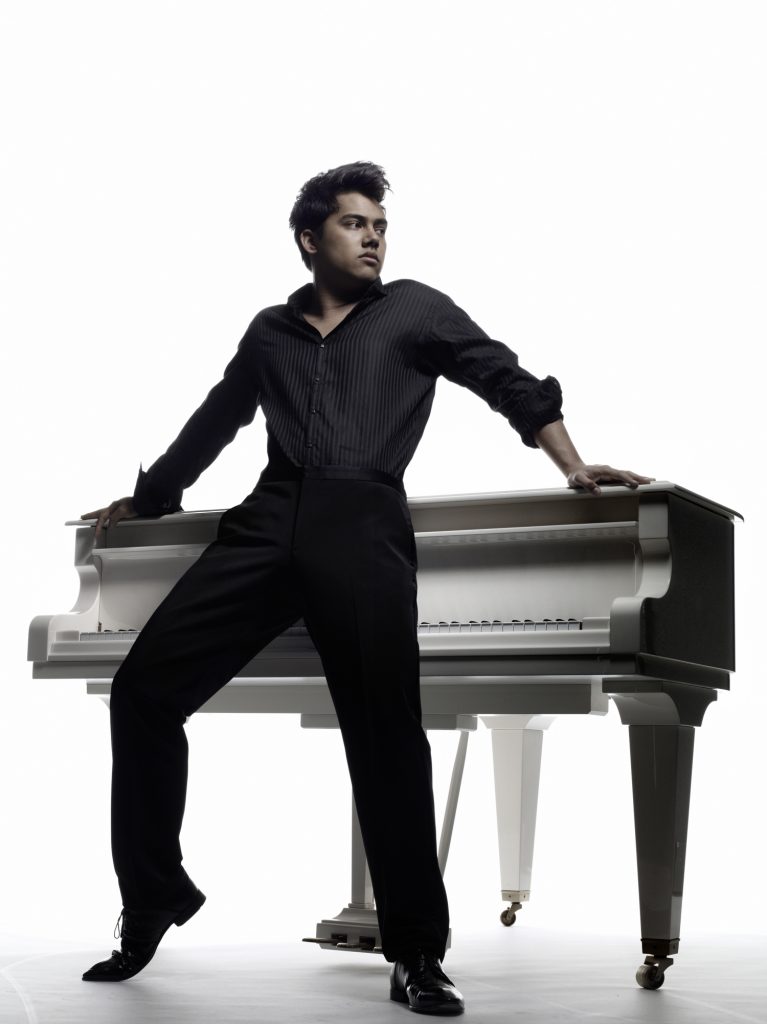