Renowned screenwriter, Kazushige Nojima joined the company Square in 1994 and quickly began his work on Final Fantasy VII, for which he wrote the screenplay. At the same time, he directed the tactical role-playing game Bahamut Lagoon for Square, based on his own original idea.

He is also very involved in another big Square saga, Kingdom Hearts, which he has written the script for all episodes since the creation of the title in 2002. 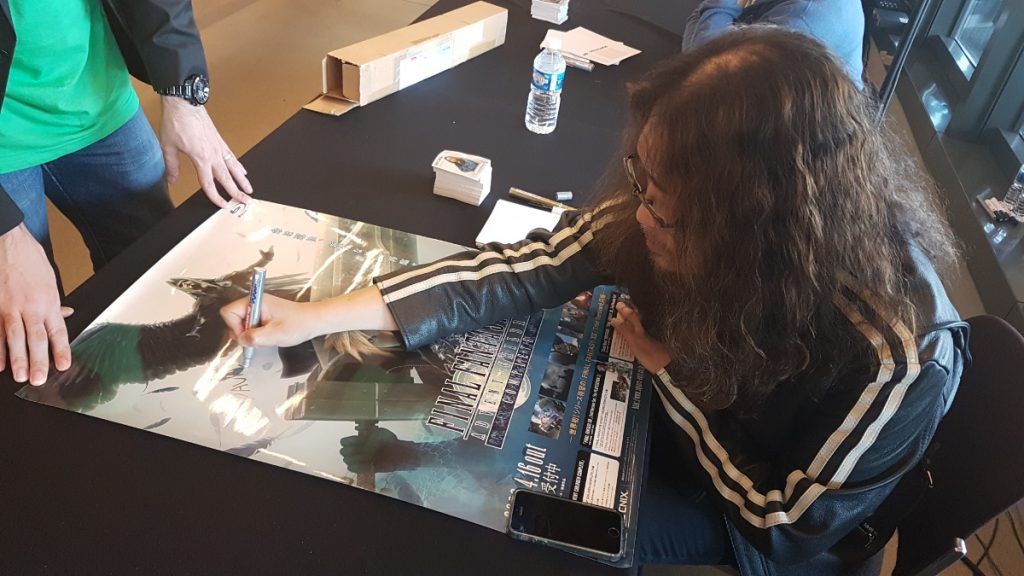 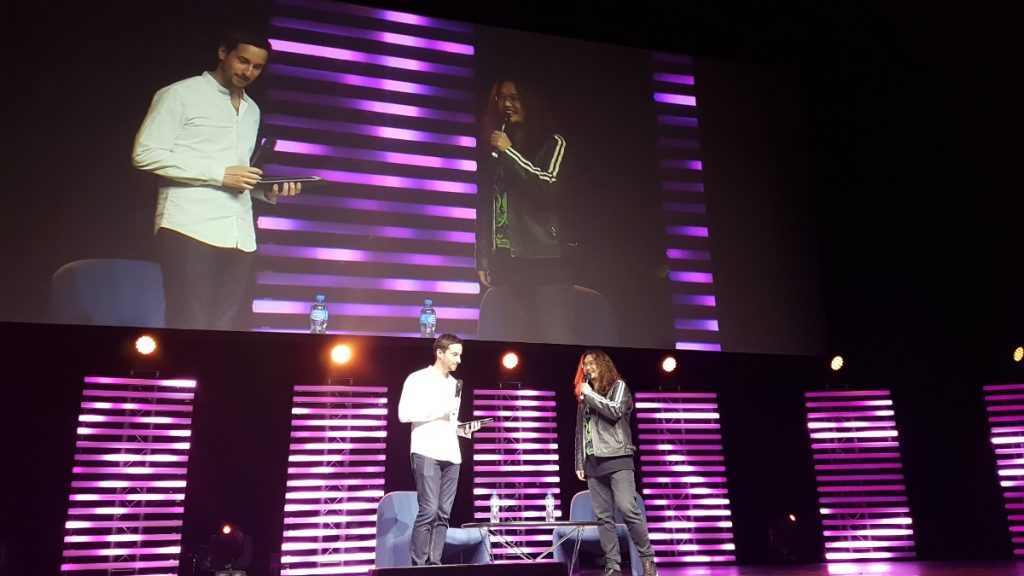