Graduated from the Kunitachi College of Music, Department of Music Composition. Began her activities as a composer and arranger while in college, and has been involved in making music for movies, commercials, TV programs, animated features, and ambient music. While in college, she released a symphony entitled Orasho. Through her masterful manipulation of both orchestras and synthesizers, she has attracted attention from various sectors for creating grandiose, dramatic sounds and beautiful melodies. Her awards include the Mainichi Film Contest Award for Best Music, and the 21st, 24th, 26th, 27th, 29th and 30th Japanese Academy Award for Music.

Among her works for animation: FullMetal Alchemist, FMA: Conqueror of Shamballa, Kaze no Tairuku (The Weathering Continent), The Tatami Galaxy, Queen Emeraldas, Sora no Woto, Nabari. For the video games industry, she is very well known for many official arrangements on Suikoden, Arc the Lad and The Legend of Zelda: Twilight Princess, and she is the composer of the acclaimed ICO of Fumito Ueda. Very active in the cinema industry, she is the composer of three Godzilla movies into the 2000s. 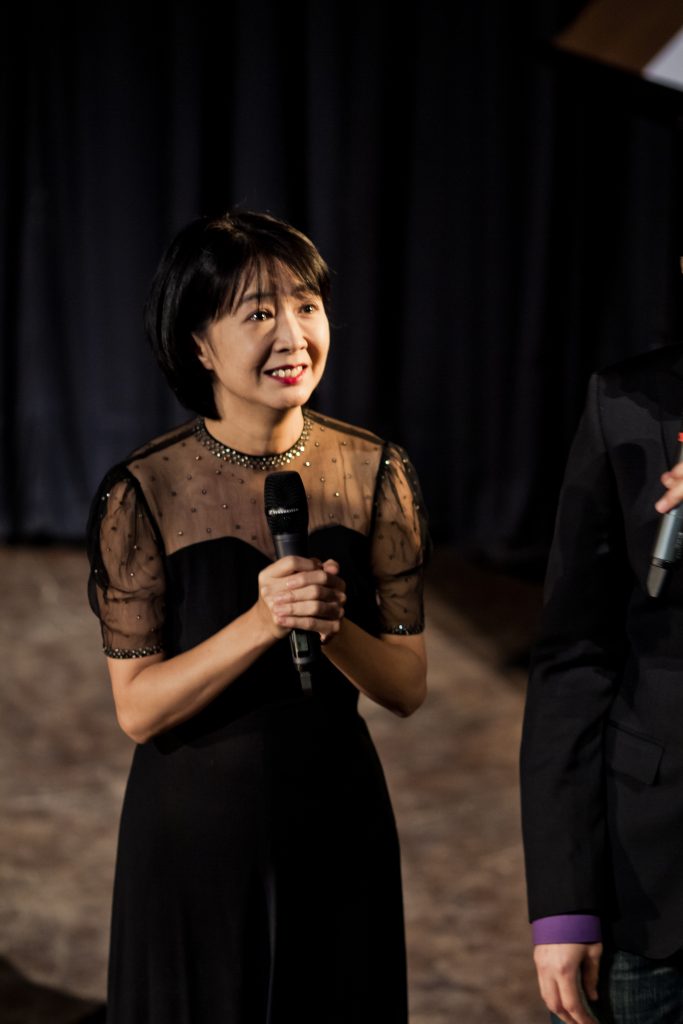