Kiyoshi Arai was born in 1973 in Japan, he is an illustrator especially active in video games.

In college, he became passionate about fantasy and video games. Student at the Osaka University of the Arts, he devoted himself to his passion and worked in a video game company alongside lessons, before leaving the university benches to enter in the video game world. Since the beginnings on PlayStation, his designer activity has led him to work in both 2D and 3D.

Eager to participate in Final Fantasy XII, he knocks on the door of Square. He worked for this company for ten years as an artist and participated in the Final Fantasy series. Today, Kiyoshi Arai works as a concept artist and artistic director in the studio he founded: RED HOUSE Co. Ltd. On of his artistic influence is Yoshitaka Amano. 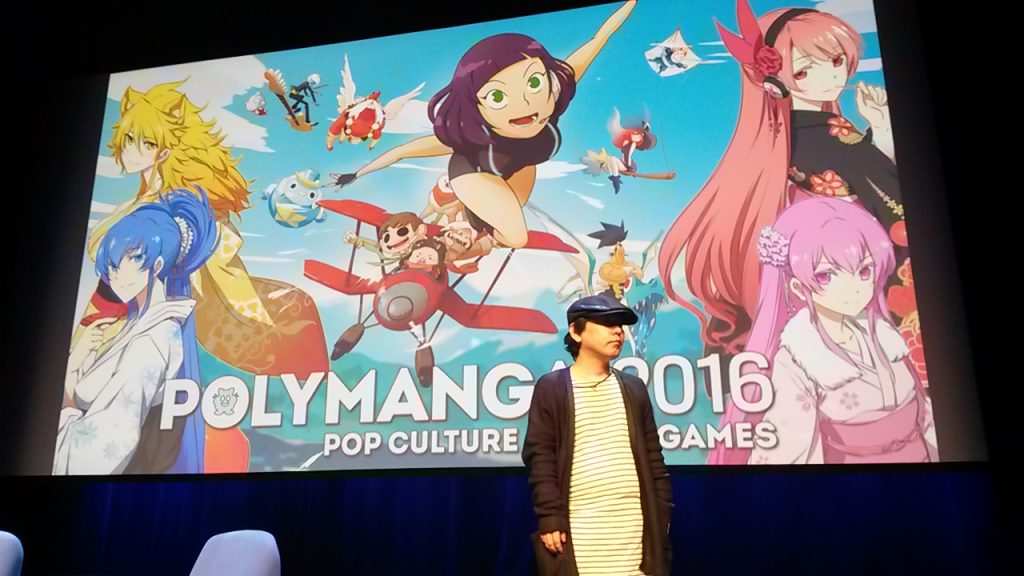 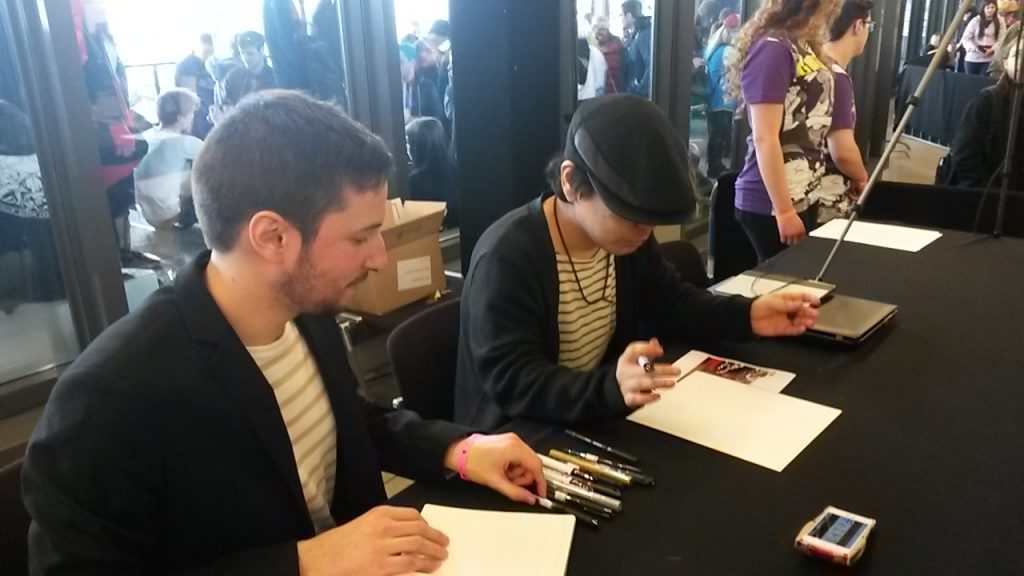