Known for the Silent Hill series, Shadows of the Damned, among many others. Executive Producer and composer of the Silent Hill live action film. Akira Yamaoka was the first to deliver a total horror game experience through disturbing tunes and unearthly sounds. His later works expanded outside the gaming world, such as Japan major TV drama The Rules of a Great Detective, Silent Hill live action film, and other various project. 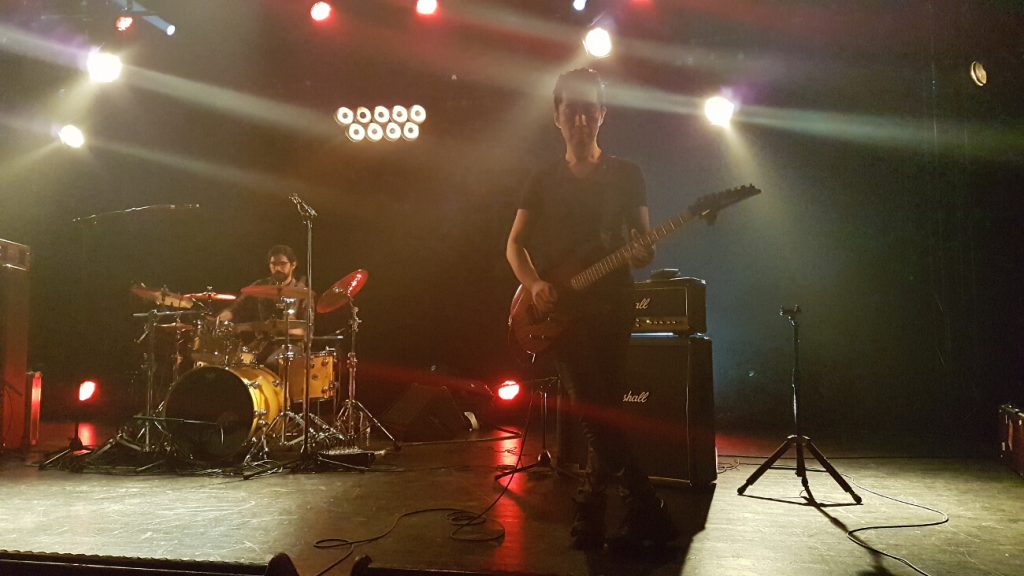 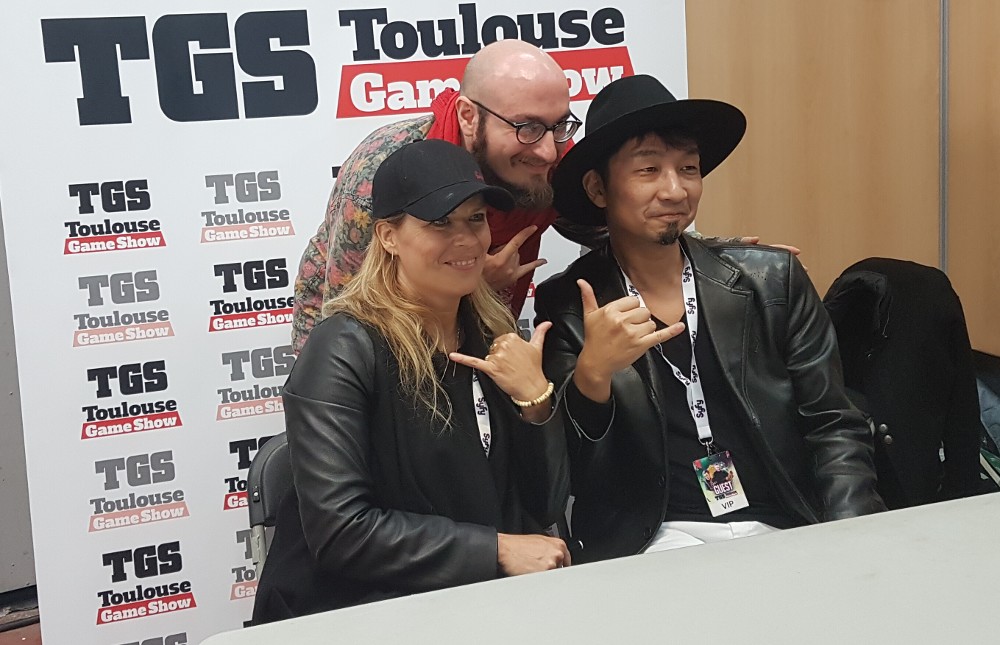