Born in 1967 in Hyogo, Japan, Yoko Shimomura originally considered becoming a piano teacher, but it is her passion for video games that brought her to apply at Capcom in 1988. She now has one of the most surprising resume among Japanese video game composers, with titles ranging from the legendary Street Fighter II to the world-famous Kingdom Hearts series – not to mention a number of cult Square games such as Live A Live, Super Mario RPG, Parasite Eve, Legend of Mana and, last but not least, Final Fantasy XV. Although a very versatile composer, Yoko Shimomura is especially famous for her love of delicate piano tunes and flowing orchestrations. 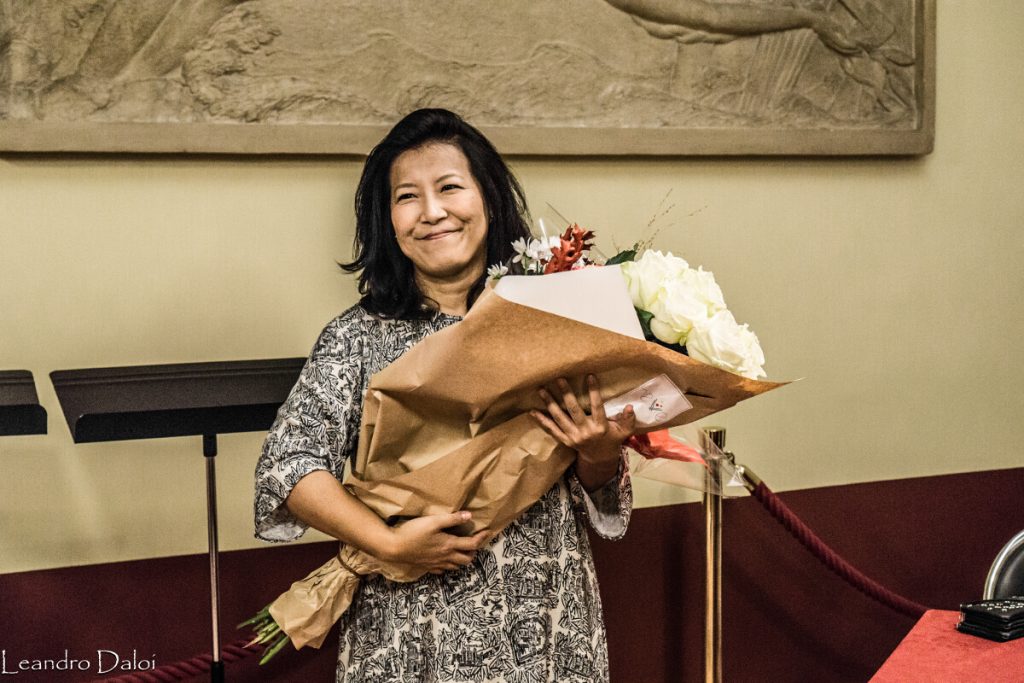 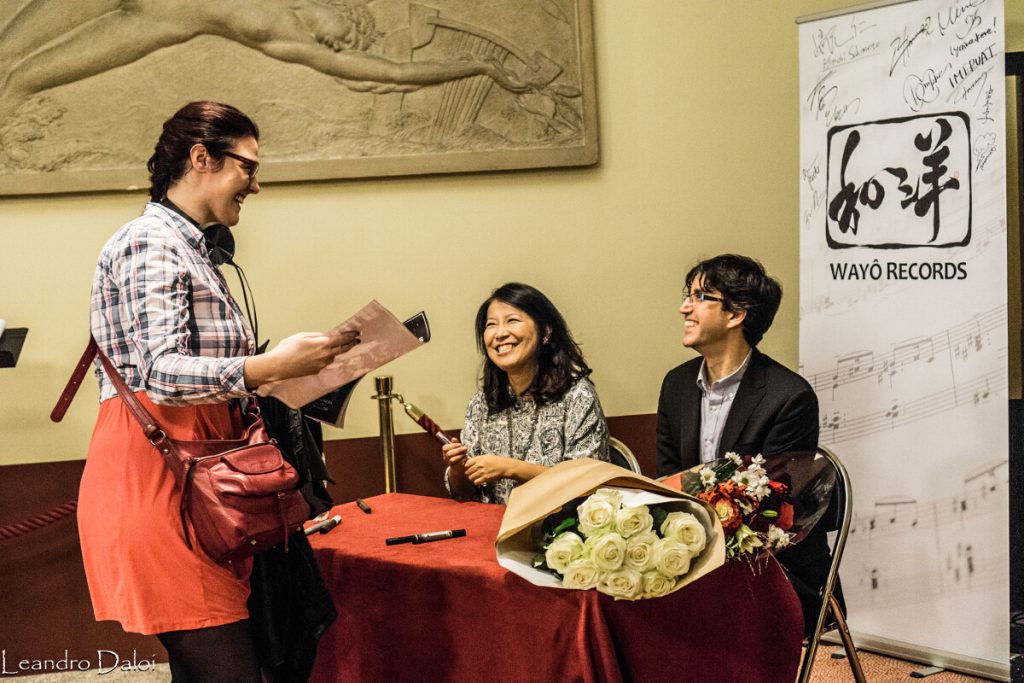