Born in 1972 in Yamaguchi, Japan, Yasunori Mitsuda is a free-spirited composer who actually started his career at Square in 1992 as a sound designer. Ambitious and dissatisfied with this position, he used his nerve to convince Hironobu Sakaguchi to let him compose for a game – and that first game turned out to be the legendary Chrono Trigger. Having proven his worth, Yasunori Mitsuda went on to work on many cult titles such as Xenogears, Chrono Cross, Xenosaga Episode 1, Shadow Hearts, and the Inazuma Eleven series. An open-minded artist, he has founded his own studio, Procyon, and has also composed, arranged and produced music for many projects outside video games, including solo albums, anime, drama and TV documentaries.

Developed by Procyon Studio (Yasunori Mitsuda’s company) and translated by Wayô, Handy Harp explains the complex mechanisms behind a concert harp through sounds and pictures, in an easy-to-use application where the design of harp pedals has been carefully recreated. Using the touch capabilities offered by the iPhone and iPad screen, you can manipulate these pedals easily, hear the changes of interval, and also watch the rotating discs prompting these changes. 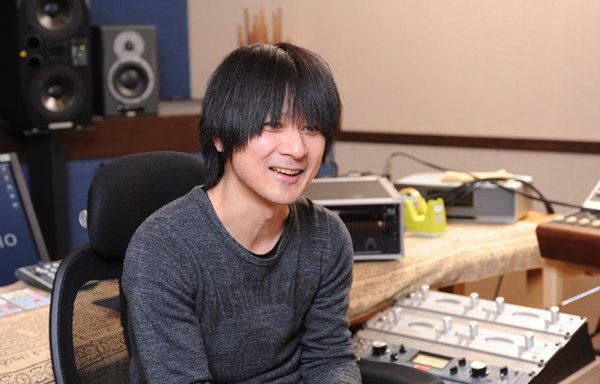