« It has been more than twenty years since Streets of Rage was released. Even to this day, it is still cherished by many fans, and its soundtrack remains very popular.

I hope you’ll enjoy listening to them, and maybe even guess what my original inspirations were.« 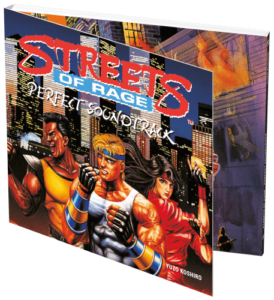 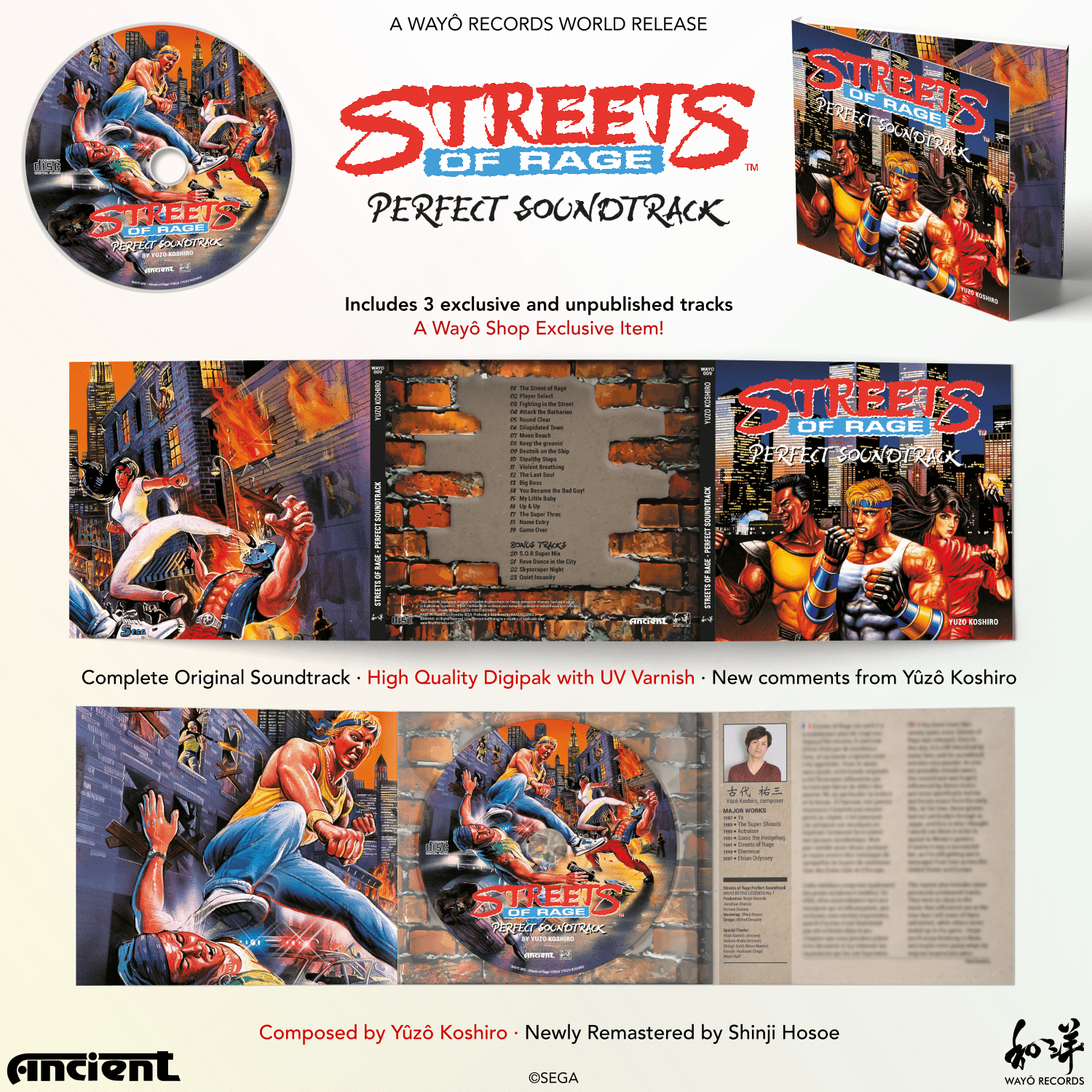 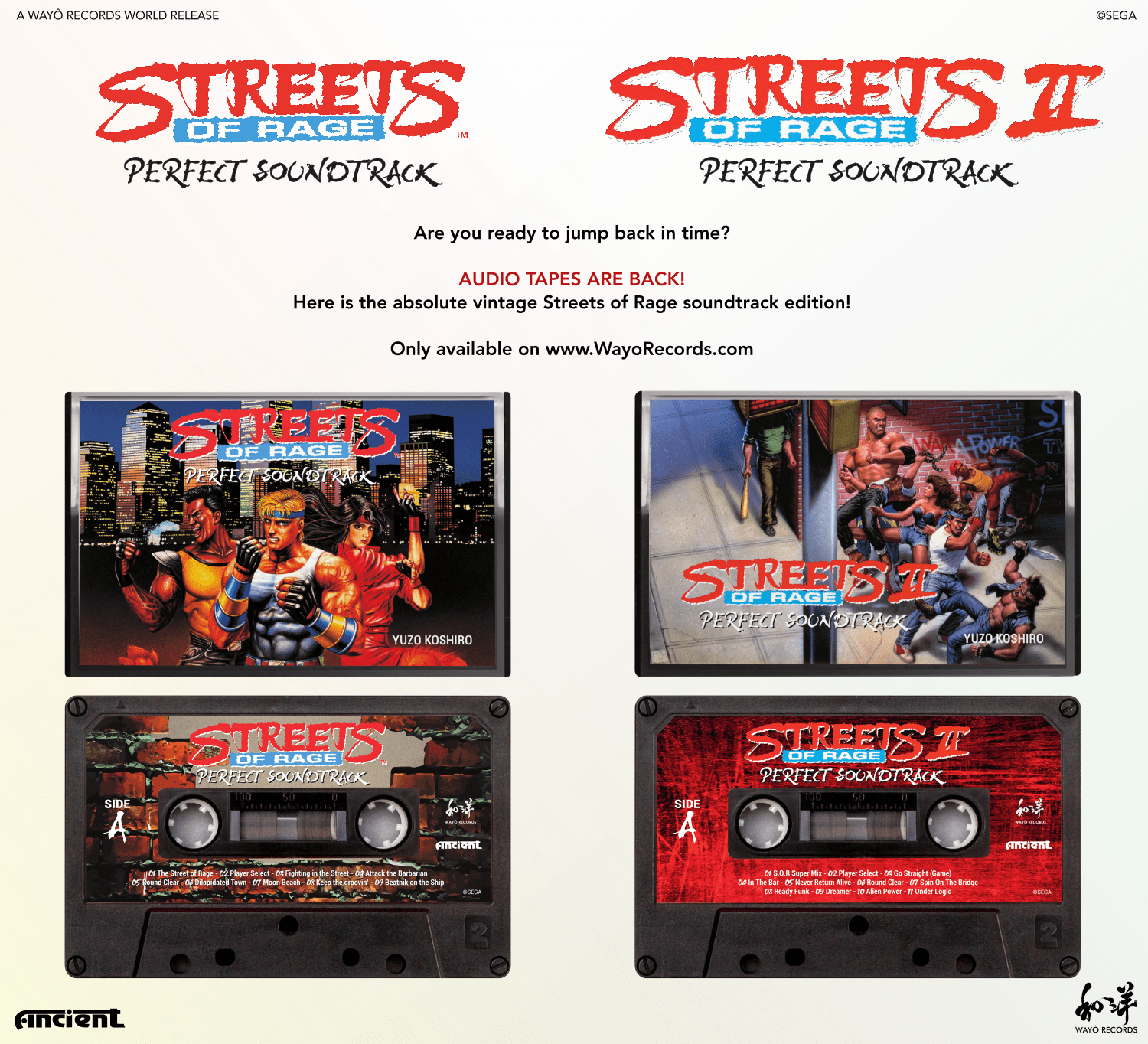