“Iza jinjô ni… Shôbu!” Be prepared for the battle! Wayô Records and SNK Corporation are pleased to announce their first collaboration project! For the coming of the new Samurai Shodown game from the legendary fighting game series, we are proud to present the international release of its soundtrack in both CD and vinyl formats!

This vinyl version is available on a beautiful Marble Red first print edition, limited to 500 copies! 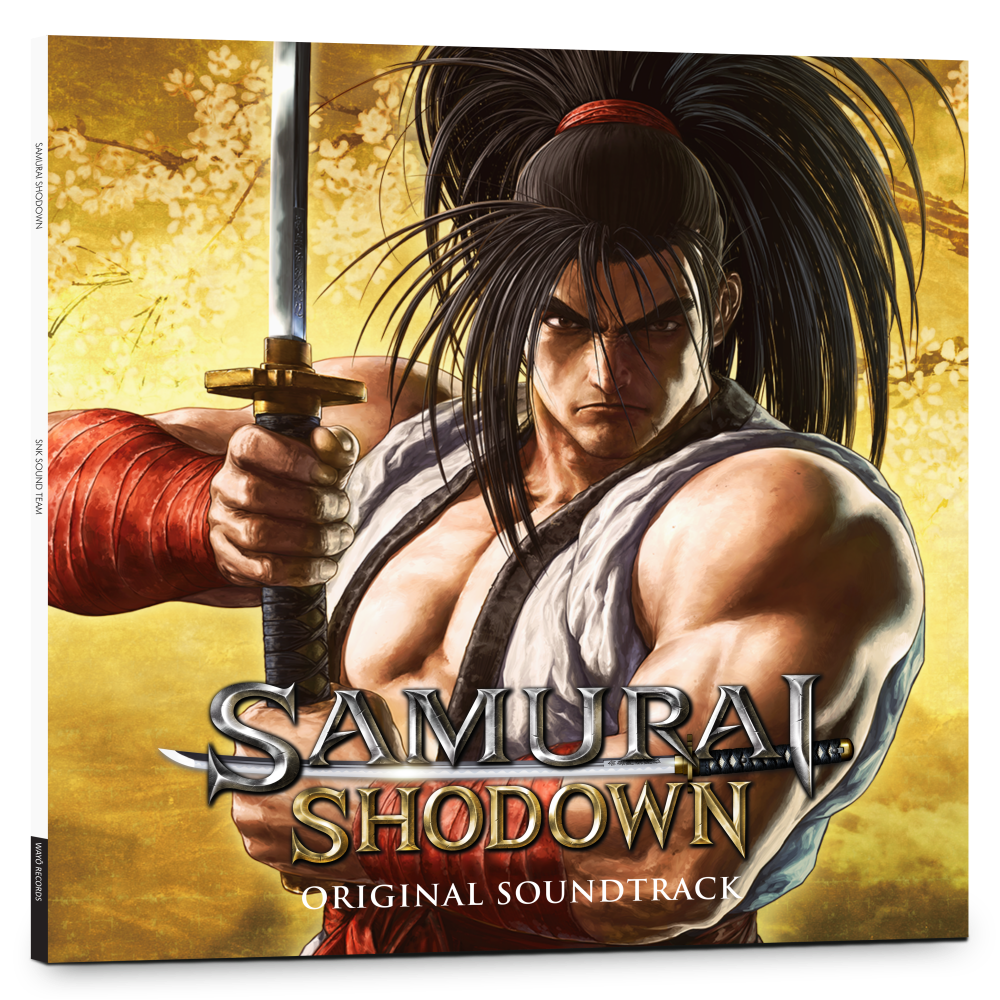 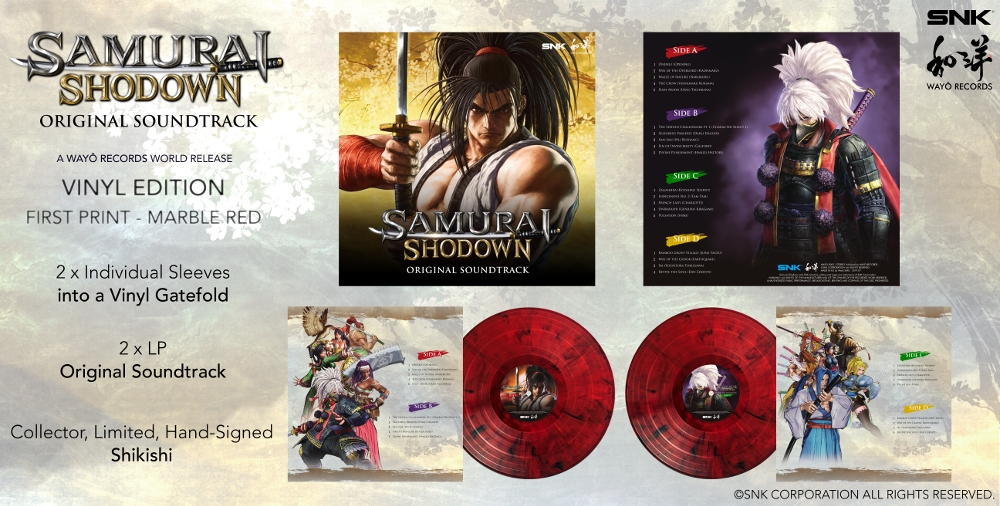 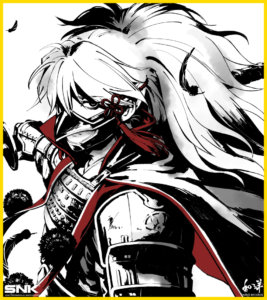