Nobuo Uematsu is one of the most celebrated composers in the video game field.  He has achieved global recognition for his work on the FINAL FANTASY series that has been performed by world-class orchestras around the world.  Uematsu-san has been recognized as a major contributor in the increasing appreciation and awareness of video game music. A prime example is the FINAL FANTASY VIII theme song, “Eyes on Me,” which he composed and produced.  His song featured Hong Kong pop star Faye Wong and sold a record 400,000 copies.  It also won the « Song of the Year (Western Music) » award at the 14th Annual Japan Gold Disc Awards in 1999, which was the first time that music from a video game received this illustrious honor.  The music from the game series has grown to such notoriety that Uematsu-san was named as an « Innovator » in Time Magazine’s Time 100: The Next Wave Music feature. 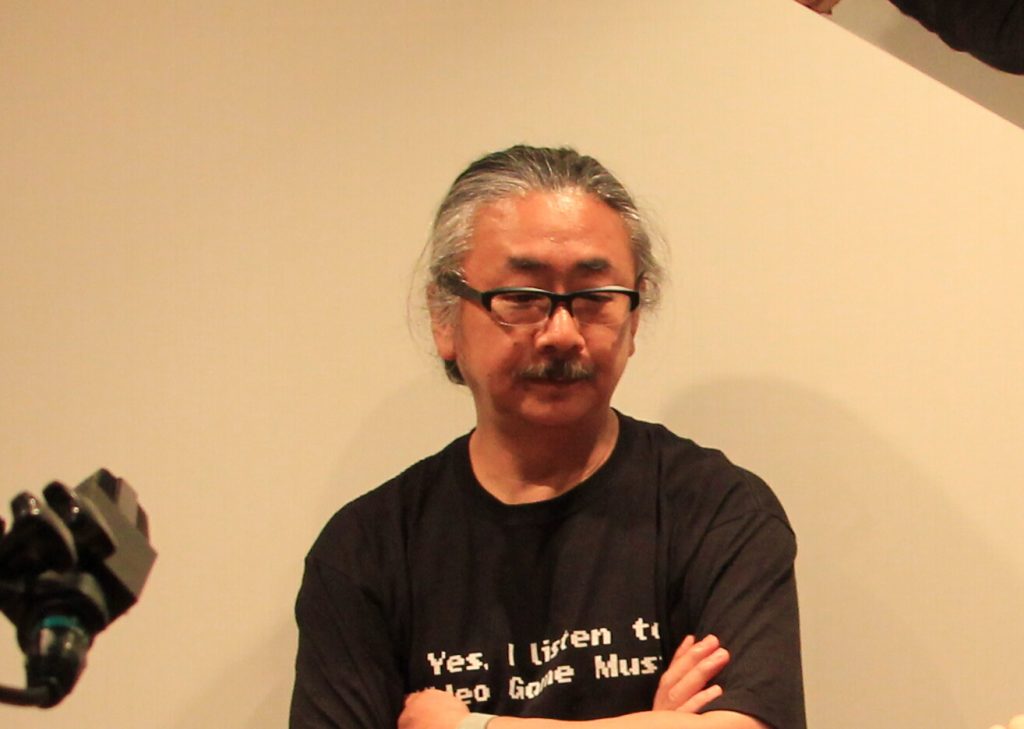 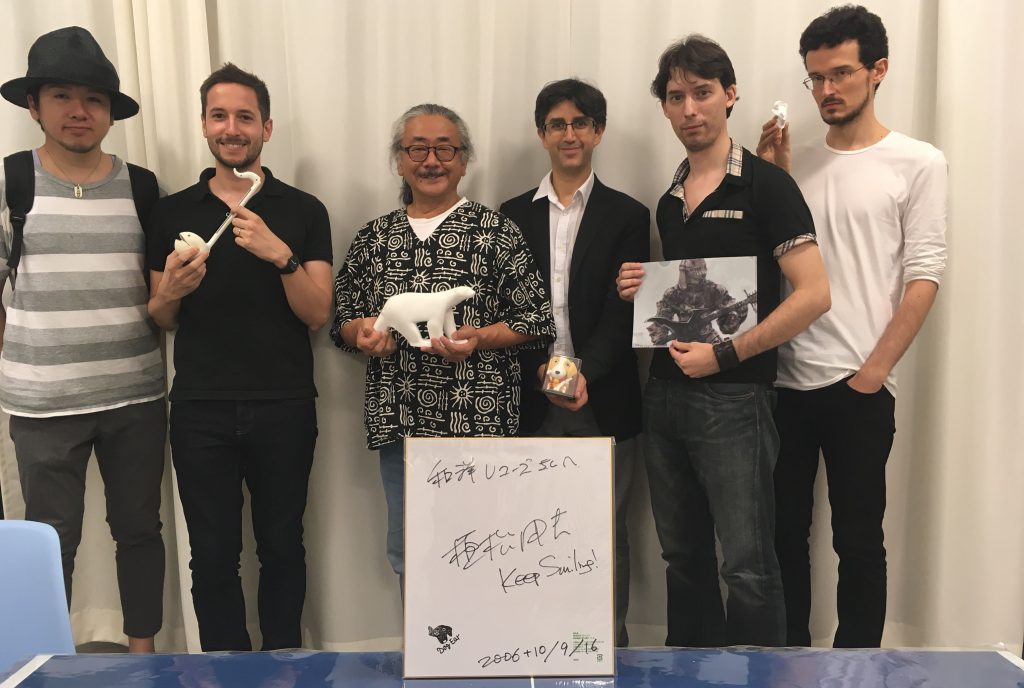