To celebrate the upcoming 30th anniversary of the little squirrel, we have the pleasure to pay a tribute to this jewel made in France with the release of the original soundtrack, newly illustrated by its original creator, Philippe Dessoly!
Mr. Nutz original soundtrack is composed by Raphaël Gesqua and remastered for the vinyl format in this « Totally Nutz » collector  Edition! 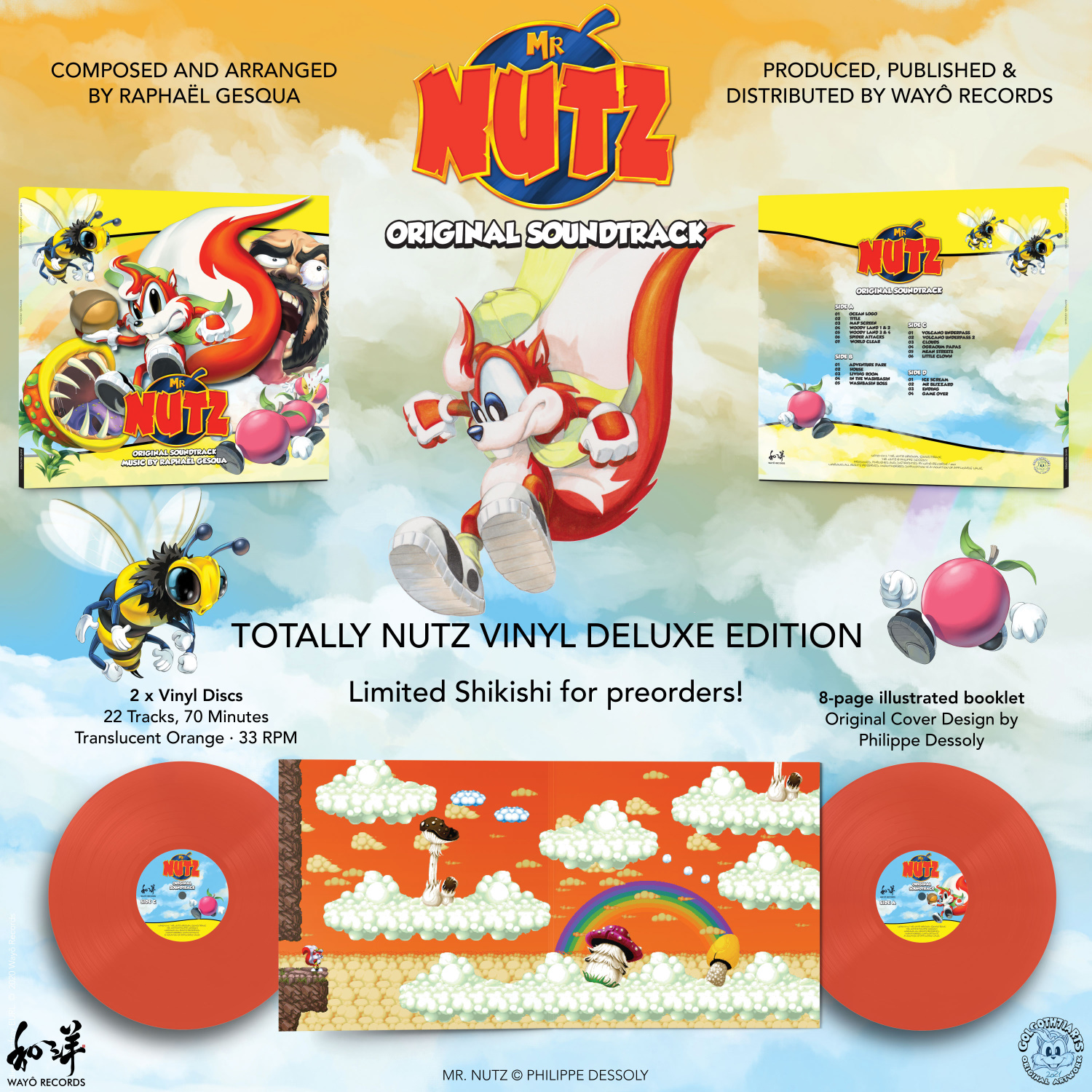 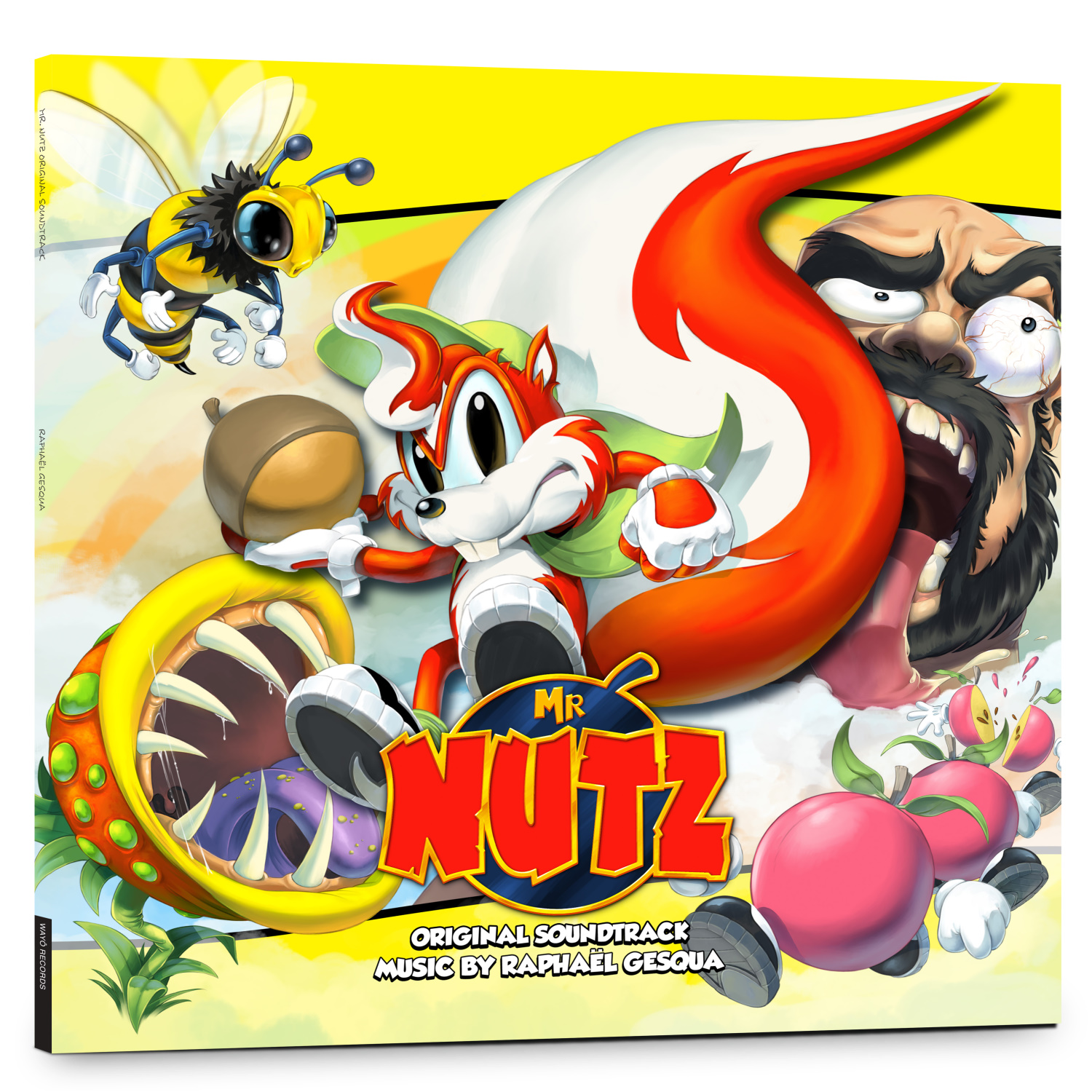