With its distinctive “rock orchestra” sound, the music for SNK’s series turned out to be as essential as the games themselves thanks to its uniqueness and incredible energy. Composed by the legendary SNK Sound Team, this soundtrack has a lot in common with the other titles in the series, but stands as the densest and most inspired. Filled with biting humor and explosive action, Metal Slug 3 is often regarded by fans as the best game in the series! 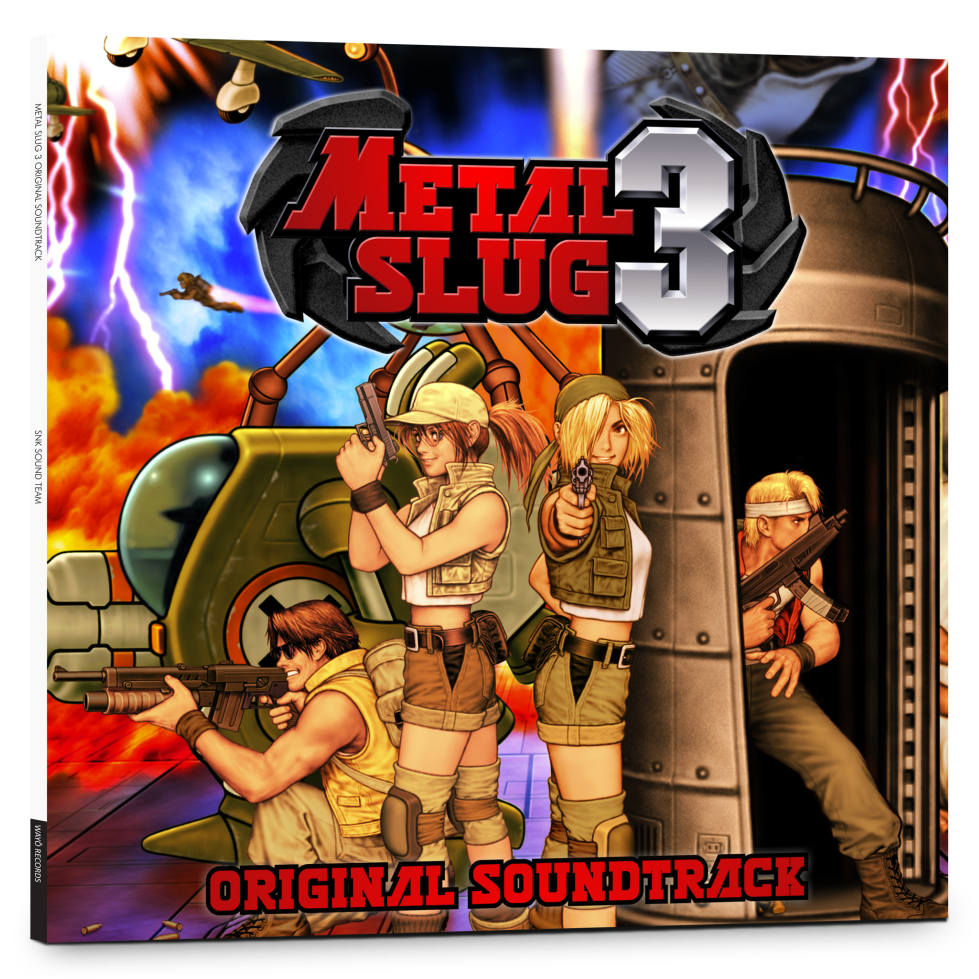 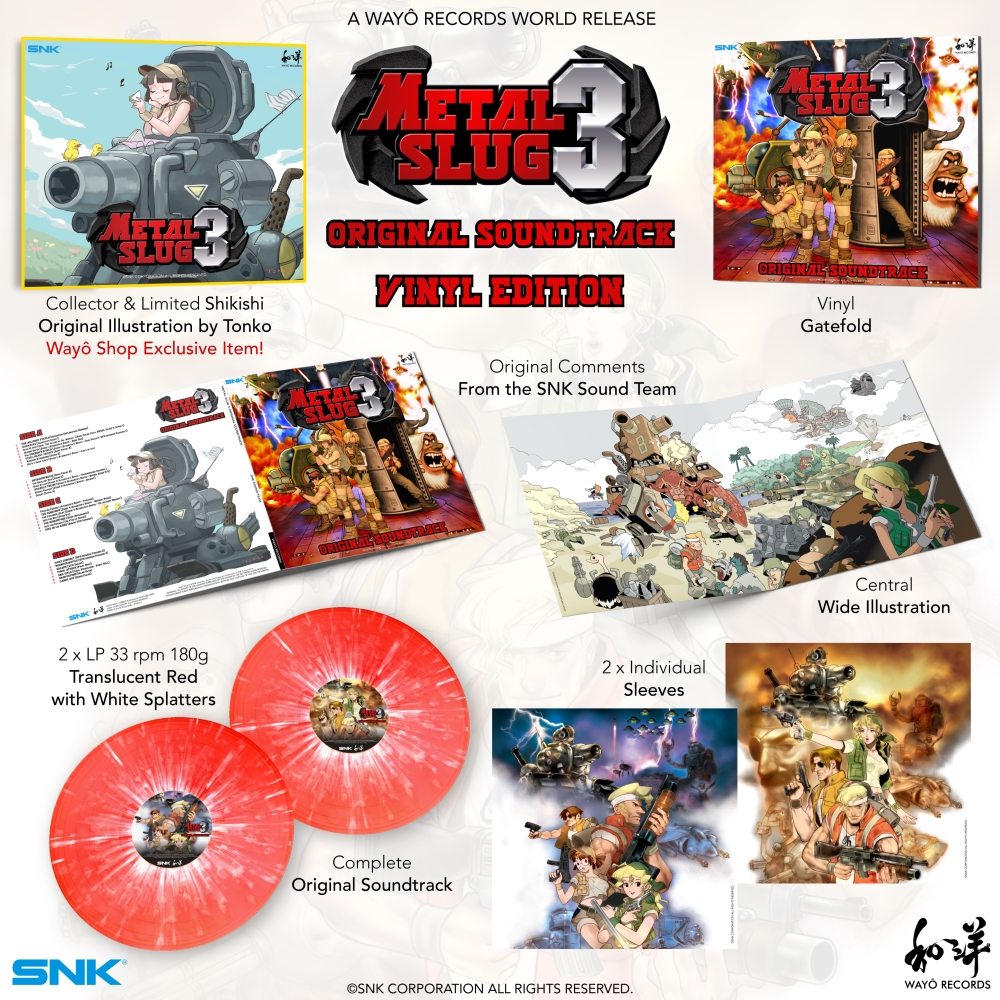 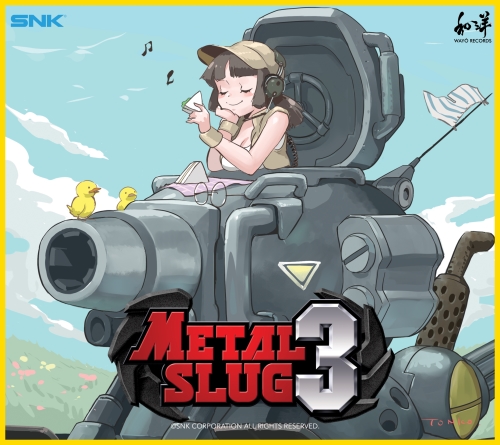