Among others, she has worked on the Fullmetal Alchemist TV series and FMA: Conqueror of Shamballa movie – for which she received the Best Soundtrack award at the Tokyo Anime Award –. In 2011, she composed the soundtrack for the Buddha movie, adapted from Osamu Tezuka’s masterpiece. Among her other works for animation are The Weathering Continent, Tatami Galaxy, Queen Emeraldas, Sora no Woto or Nabari.

For video games, she has worked as an arranger for Suikoden, Arc the Lad or The Legend of Zelda: Twilight Princess, but she is mostly famous among gamers as a composer for the fan favorite ICO.

In 2011, she wrote the soundtrack for L’Orchestre en montgolfière, an animated movie dedicated to the victims of the Tohoku earthquake, which premiered at Japan Expo the same year. She also took part in famous violonist Hilary Hahn’s In 27 Pieces project. 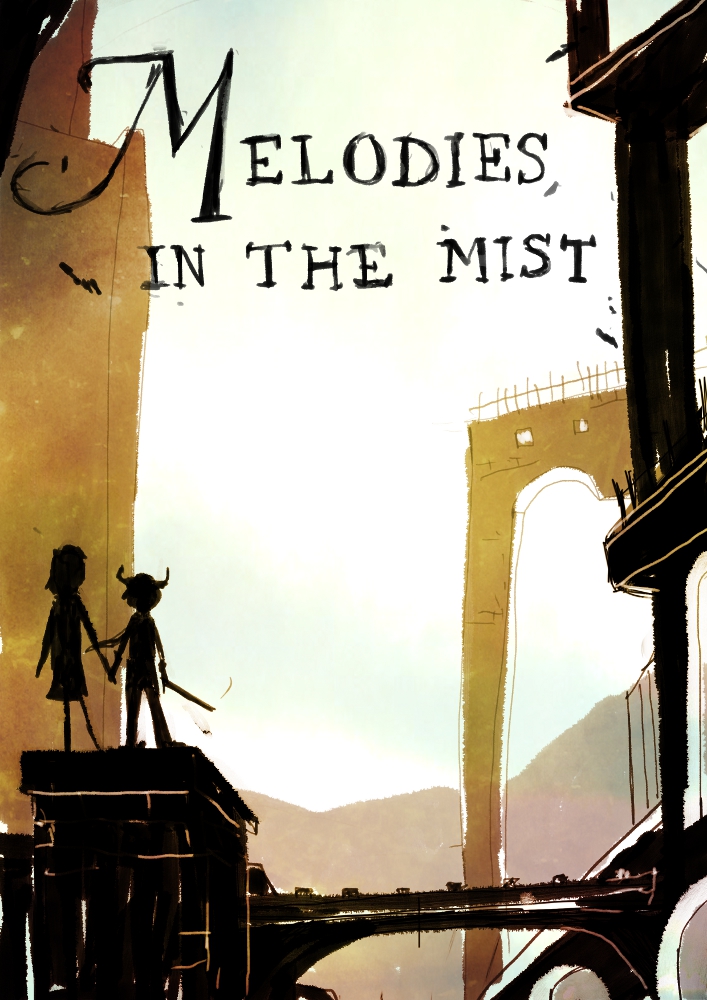 With the special participation of
Michiru Ôshima – Piano Solo

The Tatami Galaxy
Ozu no Theme

ICO – Castle in the Mist

Episode – At the time

ICO – You Were There