Kenji Kawai is one of the most famous Japanese composers of film music, anime, video games and all kinds of television programs (drama, documentaries, etc.). Very active in Japan, he is also famous in the world through various collaborations in other Asian countries and in Europe, working for animation, horror, science fiction or historical narrative works.

He also composed the music for the documentary film series Apocalypse for the French television, broadcast around the world. 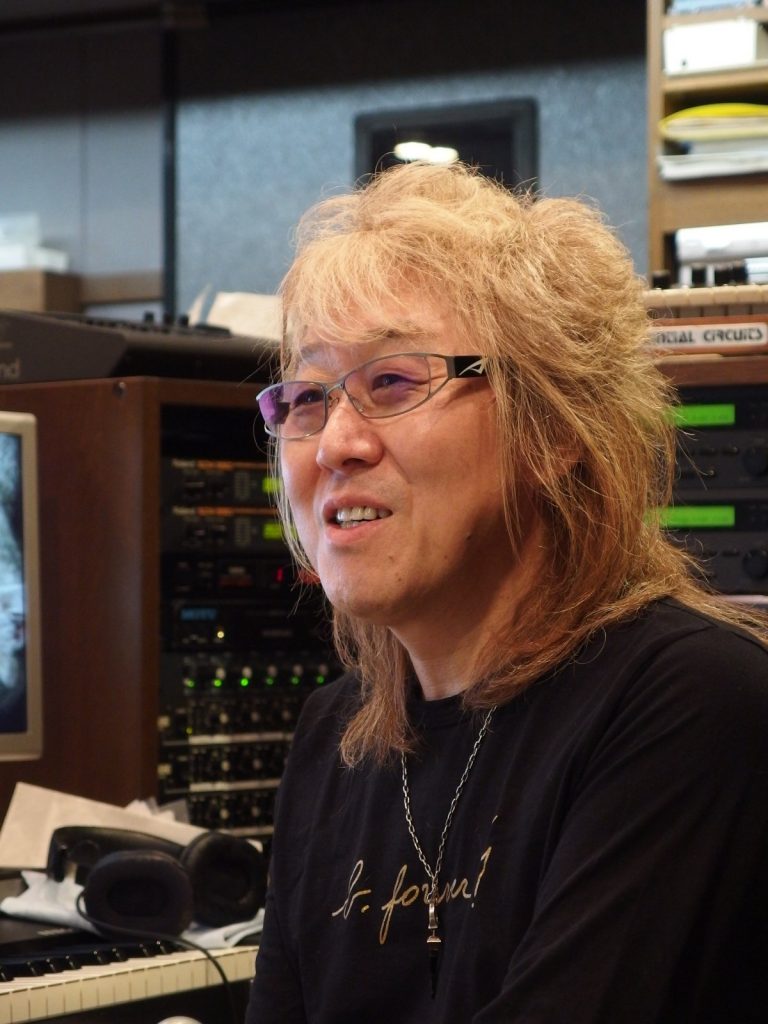