With his acclaimed musical and versatile stylings, Hitoshi Sakimoto is one of the most sought out composers in the video games industry. Whether it’s the early sounds of gaming in the 1980’s, or the live orchestral scores for some of todays largest selling game series, Sakimoto Is recognised as an Industry pioneer, helping to shape the face of video gaming music.

Best known for his work on Final Fantasy XII, and Final Fantasy Tactics, Sakimoto has so far worked on over 150 projects, ranging from video games, animated series and CD releases.

Beginning his video game music career at the age of 16, Sakimoto first gained attention in the industry through his work on the game Revolter, as well as the sound driver Terpsiphorean; an unparalleled synthesizer driver which was implemented into many games throughout the Japanese game market in the early ’90s. This recognition led to many game designers and companies recruiting Sakimoto to compose and arrange music for their projects. Working as a freelance artist, Sakimoto scored many games inducing Magical Chase, Ogre Battle, Super Back to the Future II, Gradius V, Legaia 2: Duel Saga, Tekken Advance, Vagrant Story, Radiant Silvergun and many others…

But amongst these, his first notable title on an International scale came when he and co-composer Masaharu Iwata created the score to Square-Enix’s Final Fantasy Tactics. Praised by fans and critics alike, various sequels and soundtracks to the game would soon follow, as well as another offer from Square Enix, to compose the entire soundtrack for the inevitable Final Fantasy XII.

Having contributed more than 4 hours of music for FFXII, the game was released worldwide in 2006, and received a perfect score from Famitsu magazine. Because of Sakimoto’s worldwide exposure, his new company Basiscape, was expanded as a result of demand for his compositions. It is now regarded as the largest independent video game music production company In Japan.

Since the formation of Basiscape, Sakimoto and his team have worked on several high profile titles such as Odin Sphere, Opoona, ASH -Archaic Sealed Heat-, Valkyria Chronicles and more Final Fantasy spinoffs. He also composed the complete orchestral soundtrack to the Japanese anime Romeo x Juliet in 2007, and recently completed the score for the anime The Tower of Druaga. 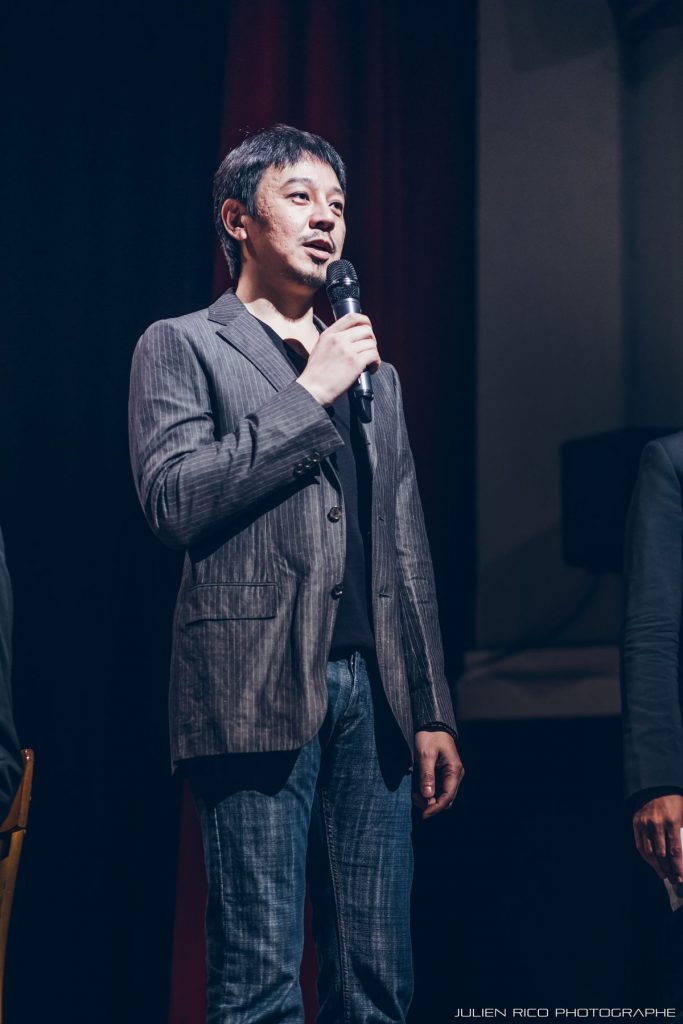