For more than a decade,  Hailed by MTV as “Game music’s  eclectic daredevil”, IFMCA award-winning and BAFTA Nominee composer Olivier Derivière has been scoring music for animation, films and video games and is widely acclaimed for both his composition and innovative approaches to connecting music with the game experience, including the groundbreaking titles, Assassin’s Creed IV Freedom Cry and Remember Me.

His first video game score, ObScure, a survival horror game, featured the talents of Children’s Choir of the National Opera of Paris and for the sequel, ObScure 2: The Aftermath, Derivière commissioned the Boston String Quartet. Following this formative period of honing his craft as a composer for interactive media, his other notable scores  included Alone in the Dark for which he wrote original songs that were performed by the Grammy® winning choir The Mystery of Bulgarian Voices –  the score was recognized by Billboard and The New York Times – and the harsh, melancholic score for Of Orcs and Men featuring performances by the Boston Cello Quartet from the BSO.

In 2014 Derivière’s exhilarating sci-fi action score to Remember Me set the film and video game scoring world abuzz (“Cinematic and magnificent” – GameTrailers, “Fantastic and evocative” – IGN, “One of the best soundtracks…this generation” – Destructoid), firmly establishing his reputation as a rising star for exploring new musical territory and intricate music productions. 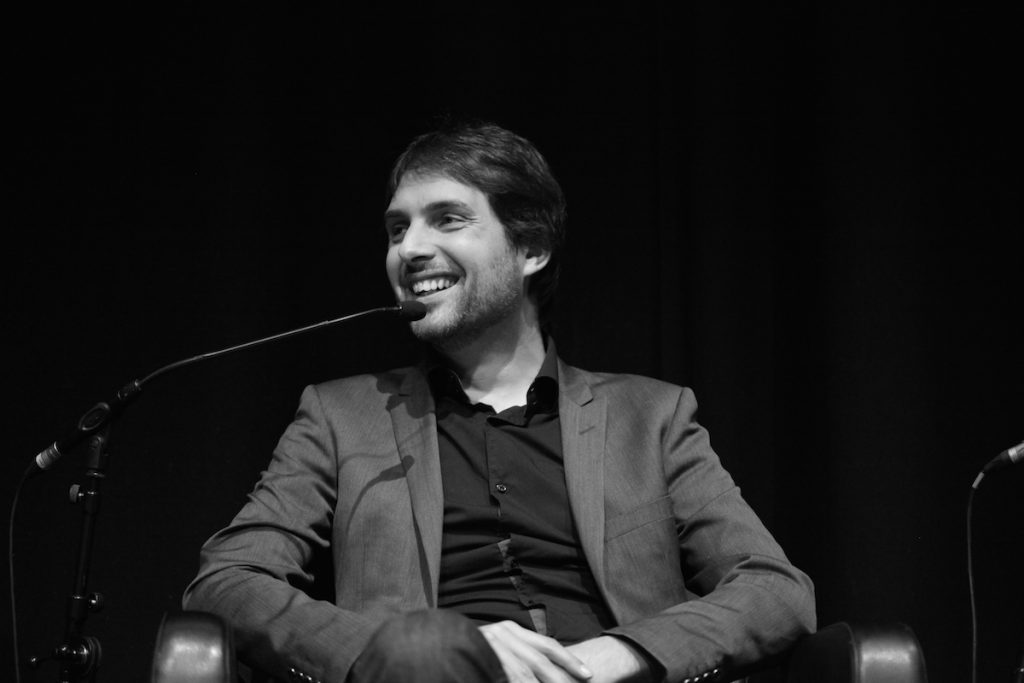