In the early 90s Noriyuki Iwadare started his career in video games and was soon spotted thanks to the music of the game Lunar The Silver Star (on Genesis), which awarded him a prize. Several projects followed until his greatest worldwide success: the Grandia series (on Saturn and Playstation), the last episode of which, Grandia Online, has just been released in Japan.

In 2005 Noriyuki Iwadare takes part in Square Enix Party 2005 for the launch of the video game Grandia III and on this occasion gave with his band a concert on the theme « History of GRANDIA LIVE », playing the music of the saga on stage.

In April and September 2008, he rearranged the whole of his work for the album Gyakuten Saiban Orchestra Concert ~Gyakuten Meets Orchestra~ (Phoenix Wright) with the Tôkyô Philharmonic Orchestra (lead by the famous conductor Hirofumi Kurita).

The same year, Noriyuki Iwadare takes part in the prestigious Press Start Symphony of Games, a series of video game music orchestral concerts, with the greatest composers of this industry, such as Nobuo Uematsu, Yasunori Mitsuda or Kôji Kondô. 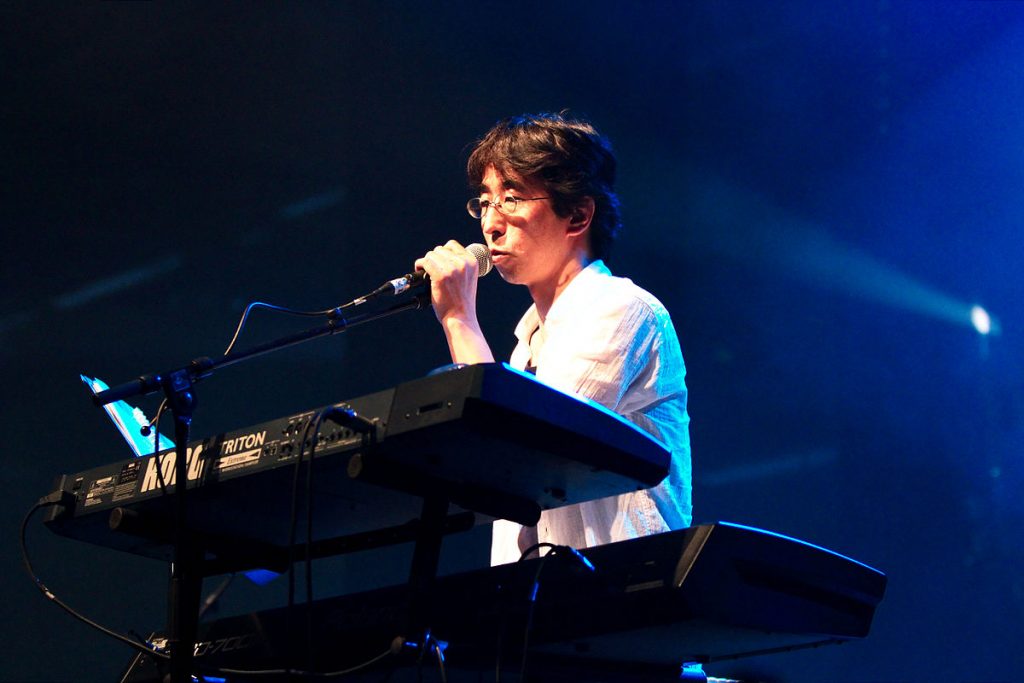