The new illustration designed and hand-signed by Eisuke Ogura is available with this vinyl edition, as a collector japanese-made mini-Shikishi, offered to the first 150 orders! 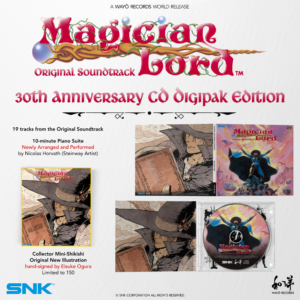 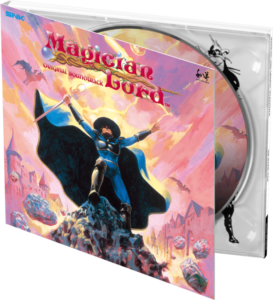 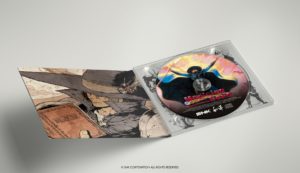 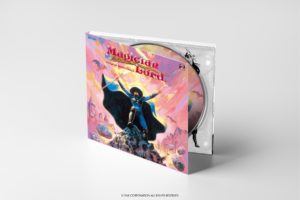